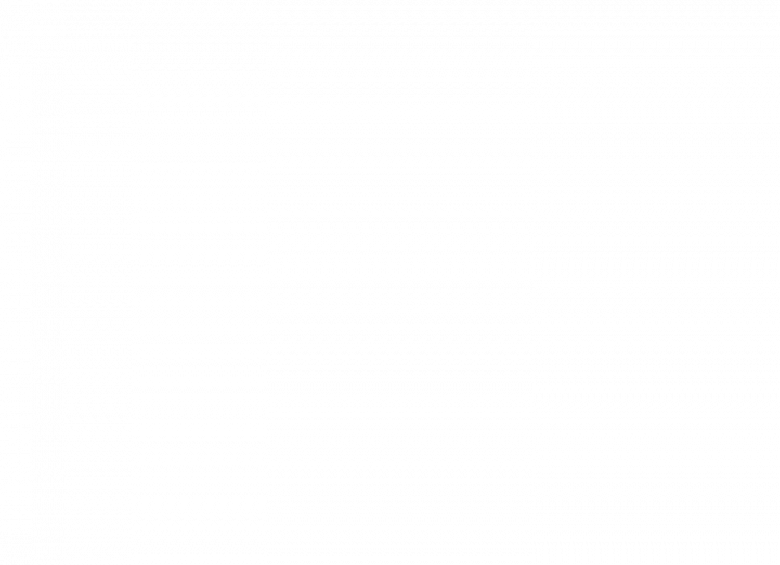 During the week of October 24 – 28, Public and Private Workers of Canada (PPWC) Local 26 at Selkirk College held elections for our CCU (Confederation of Canadian Unions) Representative and Alternate Representative.  Tracy King was elected the CCU Rep and Jodi Beamish was the successful new CCU Alternative Rep. There was a strong turnout for the election and both candidates are excited to represent PPWC Local 26 at future CCU events and labour schools over the next term.  The CCU is the largest association of independent unions in Canada and represents over 20,000 workers in the country. 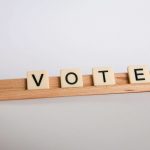