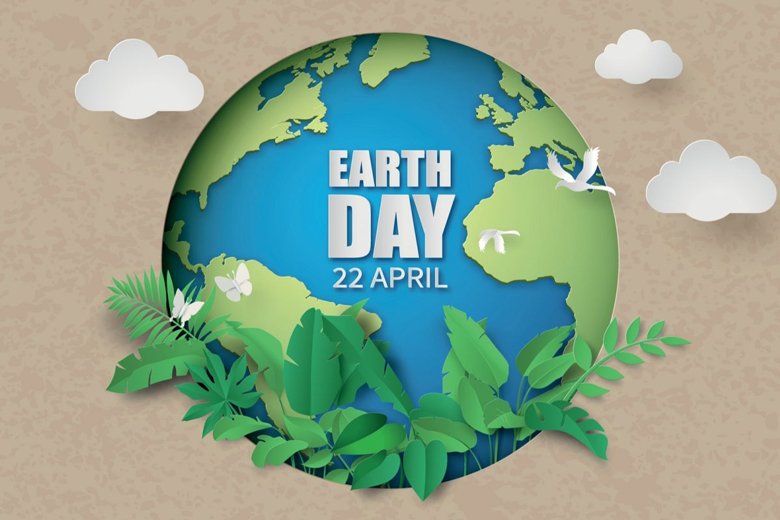 Earth Day was celebrated for the first time, in the United States, on April 22, 1970. Today, more than a billion people in 193 countries now participate in Earth Day activities each year. Over the years, Earth Day has become the world’s largest environmental movement.

In 1990, the creation of the organization in France and in Canada goes hand in hand with the internationalization of the Earth Day movement. Earth Day France has distinguished itself by organizing environmental campaigns and rallies, one of which, on April 22, 1990, remains, to this day, the biggest event in France dedicated to the environment with millions of participants and nearly a thousand actions in all areas of the environment.

In Quebec, since 1995, Earth Day has been celebrated by organizing all kinds of awareness-raising activities on environmental issues. With its ability to mobilize local stakeholders, Earth Day has continued to grow, developing numerous initiatives on April 22nd and every day.

In 2015, the French and Quebec teams joined forces to breathe new life into the Earth Day movement in France, Quebec, and the rest of the French-speaking world.

In 2019, a strategic alliance was formed with EcoKids in Canada to enable the environmental programs carried out in Quebec by Earth Day to grow nationally.

The association Tous les Jours is the bearer of the Earth Day trademark in France and Canada. 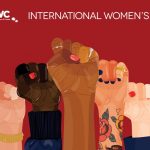 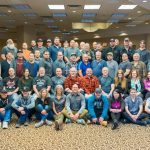